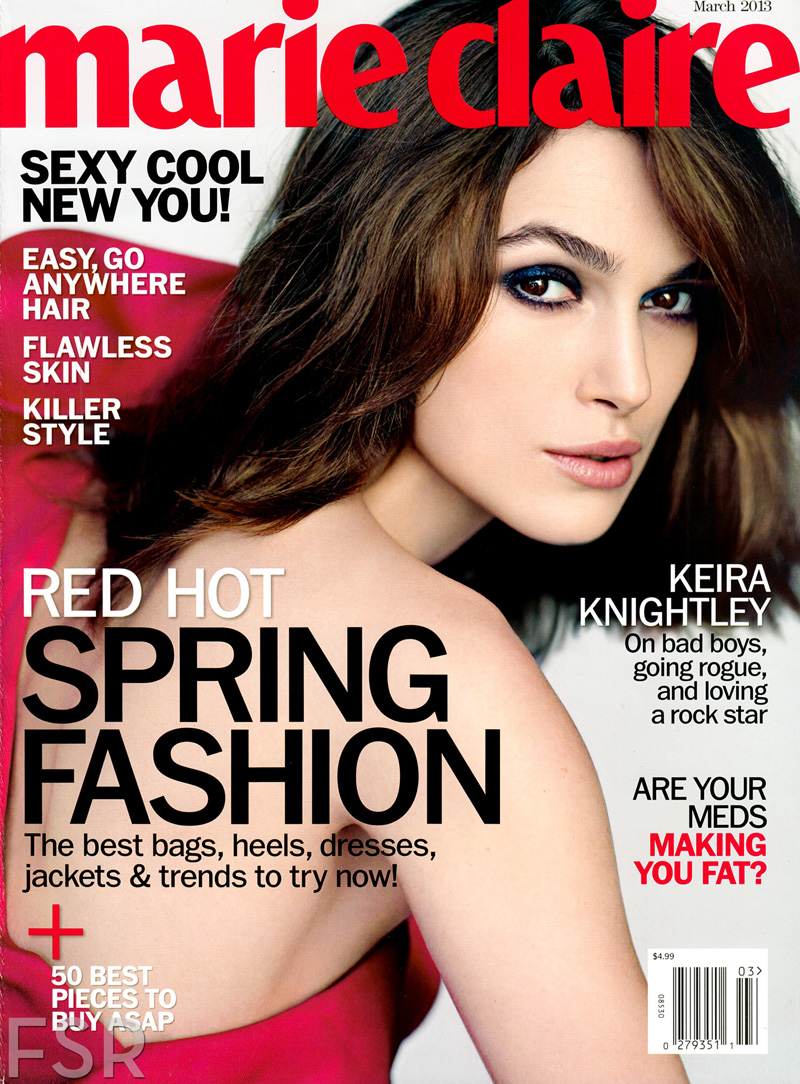 If you don’t already know by now, one of the main jobs I do in my life is model. If you guessed, good for you, and those who didn’t know, now you know. So I wanted to share with you some recent magazine editorials I did for April / May 2013 with you. I hope you like them !
I did a jewelry and watch editorial for the March 2013 edition of Marie Claire UK, which we shot on the rooftop of the Blue Fin building. It was a freezing February day, but looking at these photos, you would never know. 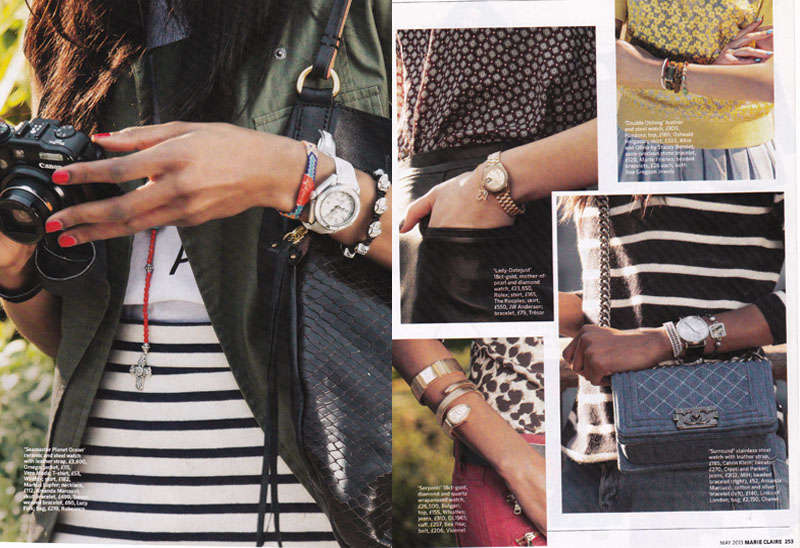 I also shot for Boulevard magazine, a fashion magazine based in Kazakhstan. We shot in London, in a quirky hotel just off Edgware Road called the Pavillion Hotel. The rooms are beautiful and have an antique look to them. 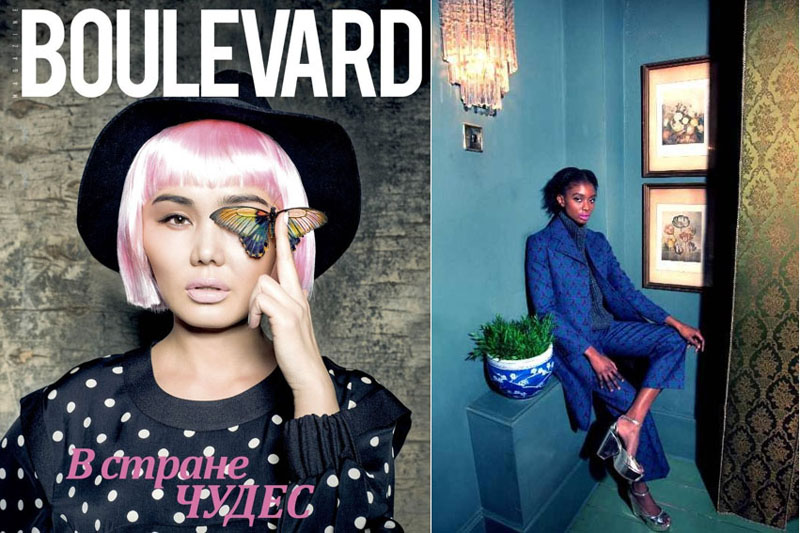 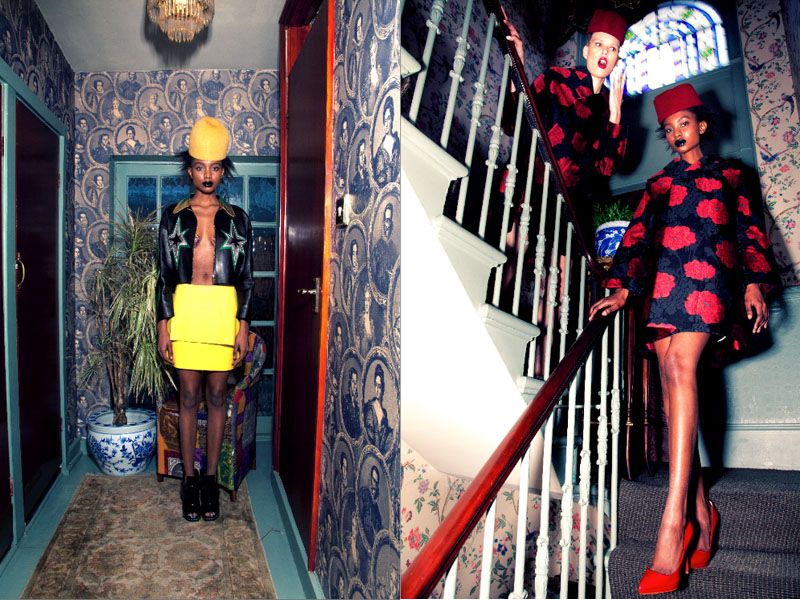 The icing on the cake, though, has to be my first ever magazine cover for French fashion publication Fashizblack magazine. I had waited a few months for this, not knowing they would put the editorial on the cover, so in the end, it was worth the wait ! And yeah, I wore a blonde wig. 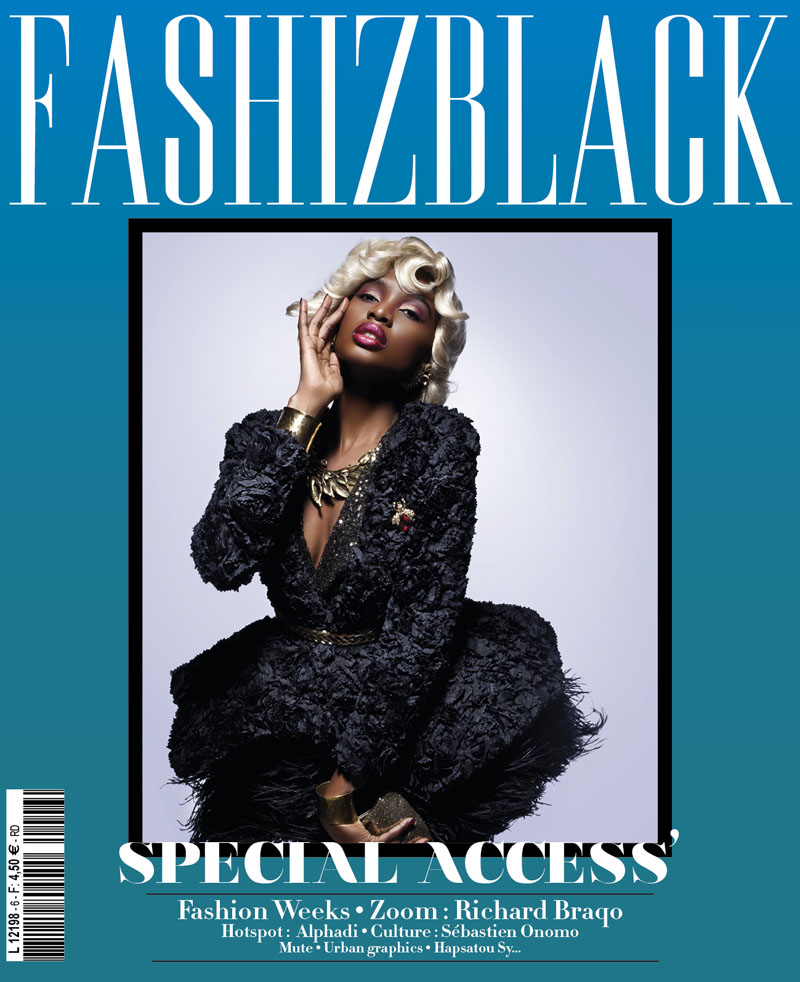 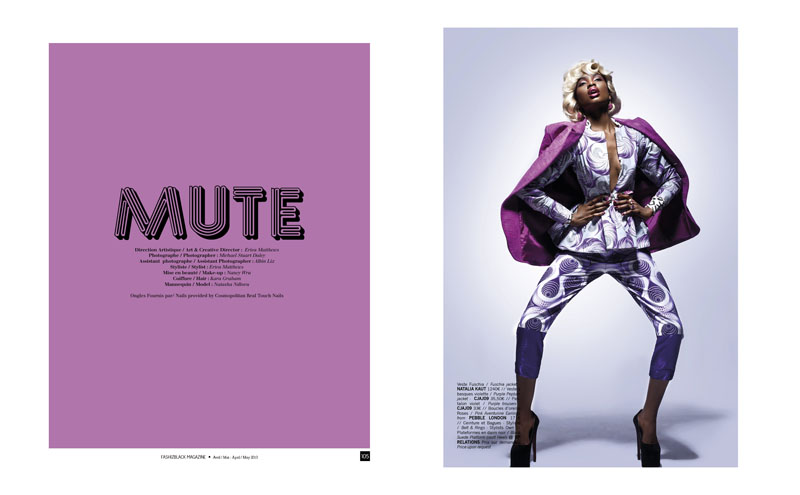 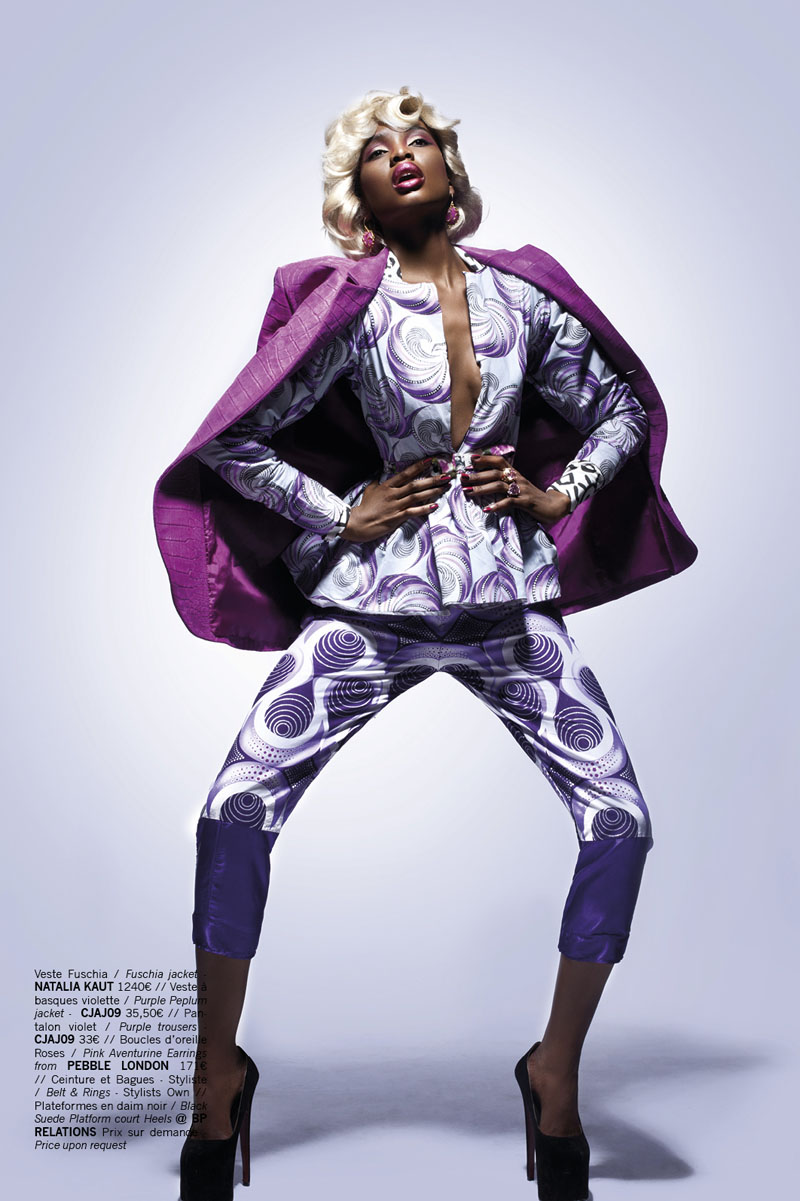 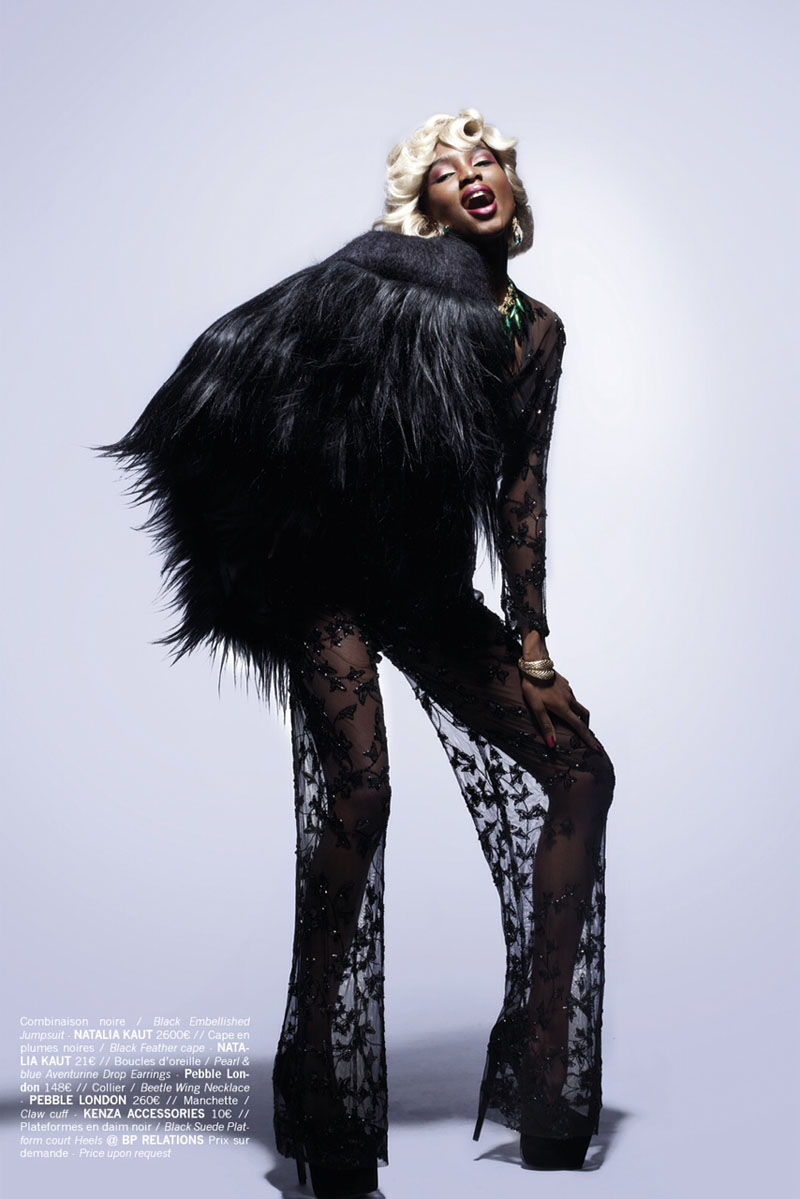 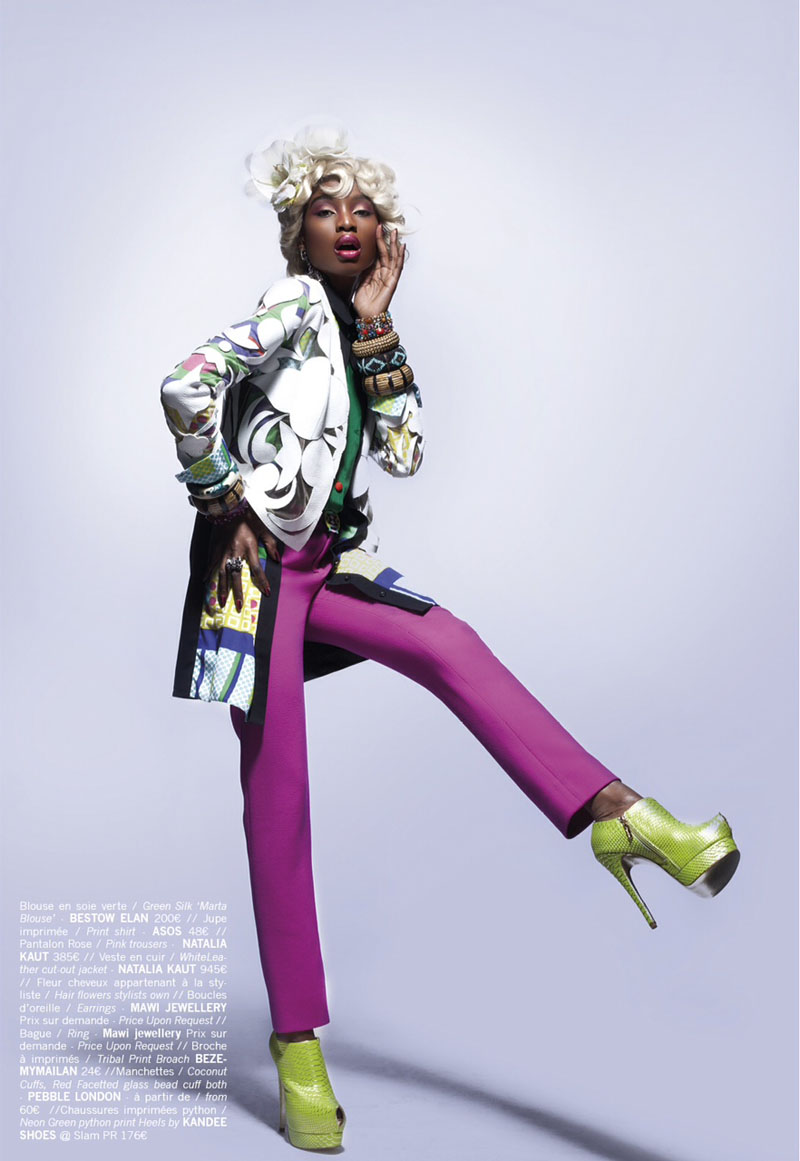 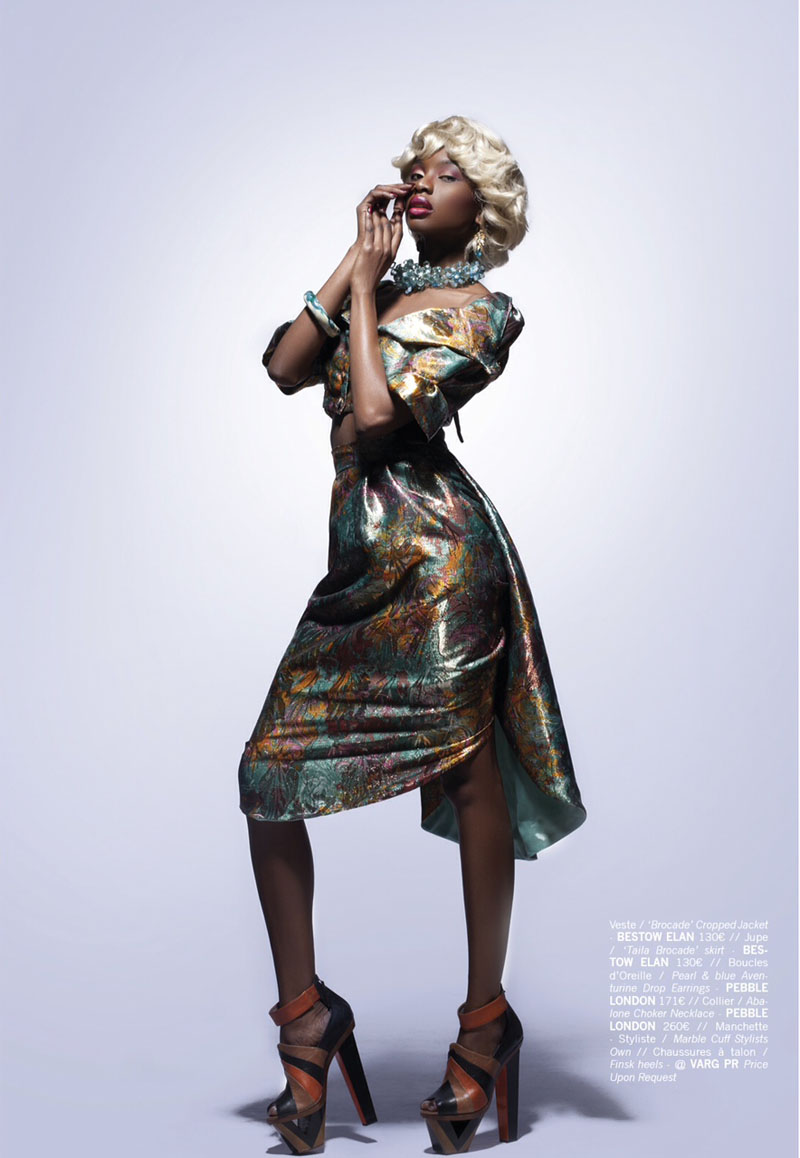 I hope you like some of my work so far, and if you have any questions about modeling, just ask me below.
bisous,
Natasha