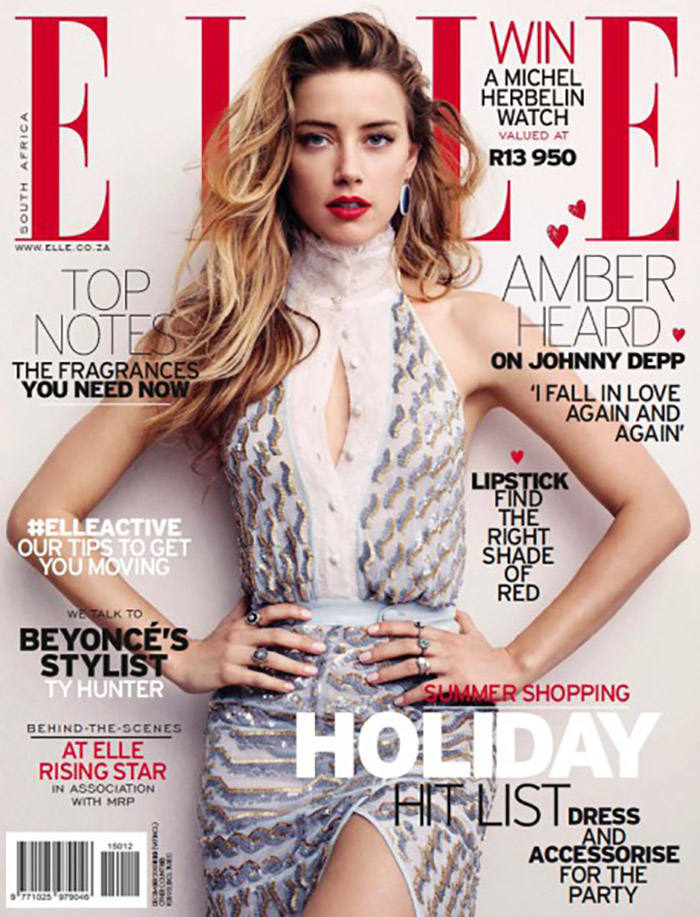 I was asked by the wonderful folks at Elle Magazine South Africa what my most memorable fashion moment of 2015 was. Normally, I would have mentioned one of Rihanna’s trend-setting red carpet moments or a runway show that blew me away, but what stuck out most for me this year was Caitlyn Jenner coming out to the world on the front cover of Vanity Fair’s July issue. Yes, I know, we have had our fair share of the Kardashians this year but how many people go through such a personal transition under the scrutiny of the media?

Gender identity is still an issue that divides many and as much as I have seen it around me on a smaller scale, for a celebrity who was once known as this alpha-male American hero to then become a woman and live life as a woman takes a lot of guts, what more when you have the world watching and judging your every move. Don’t get me wrong, there are plenty of unsung heroes out there going through something similar without the luxury of money, famous friends and a supportive family but I am just glad this year transgender issues we spoken of more and given yet another platform, even if it was in the form of a celebrity feature in a fashion magazine.

So, what was your most memorable fashion moment of 2015? 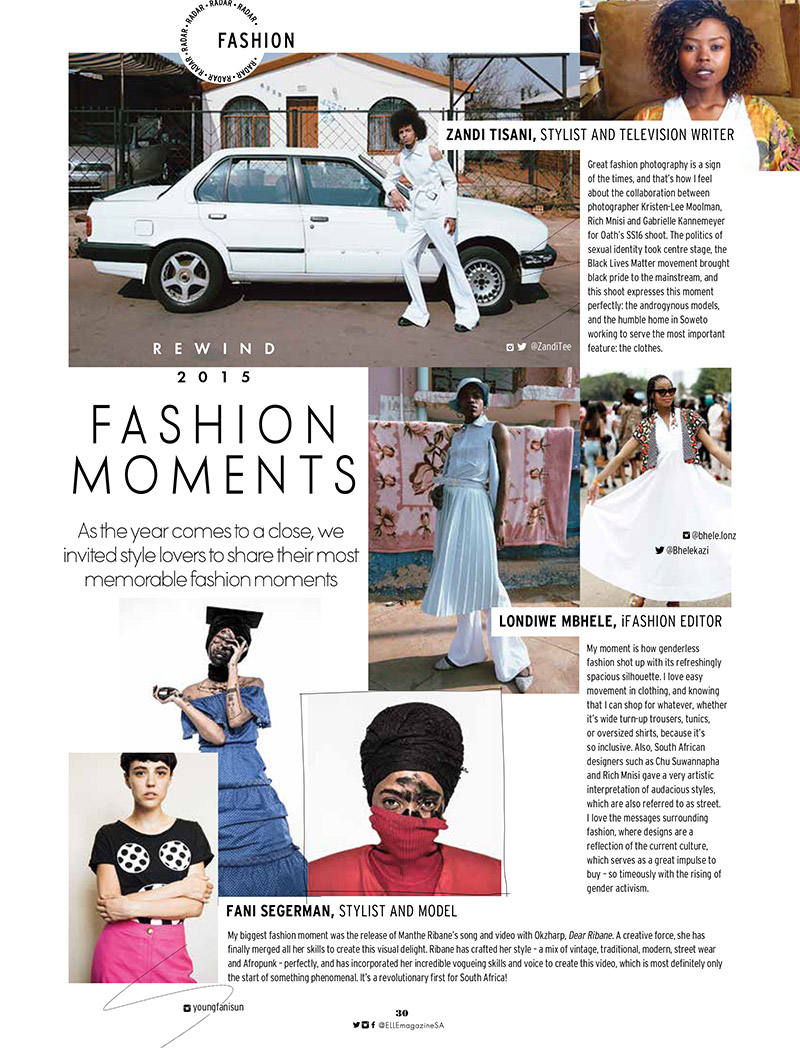 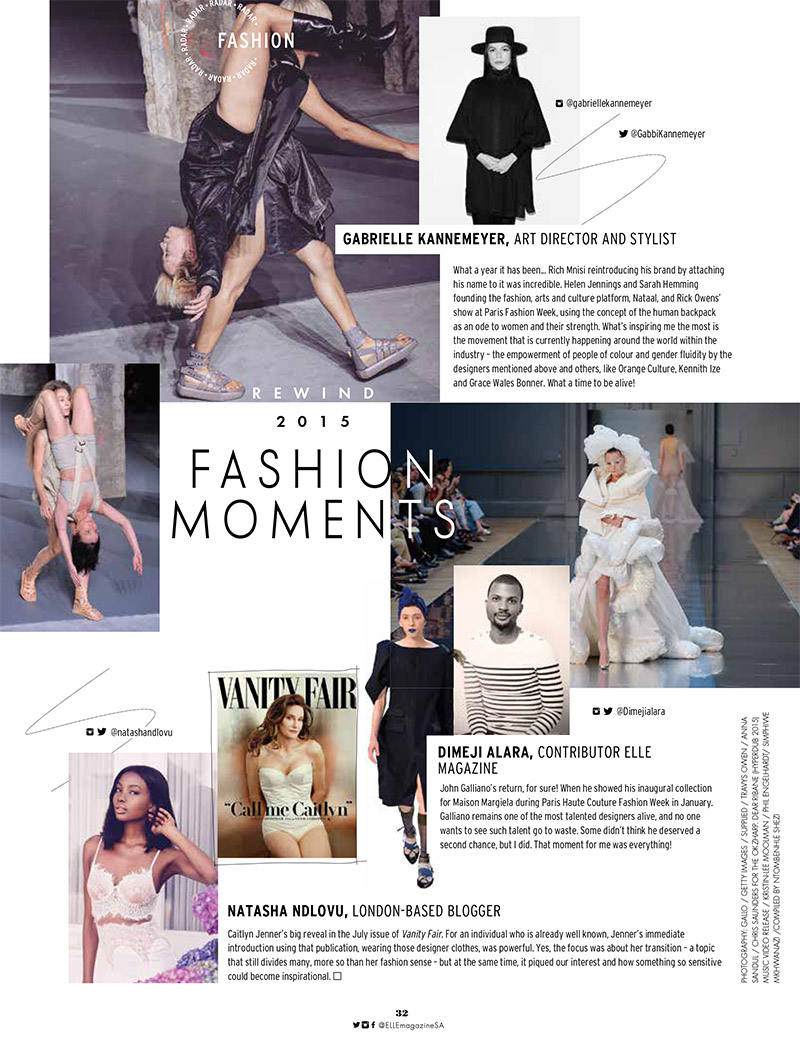