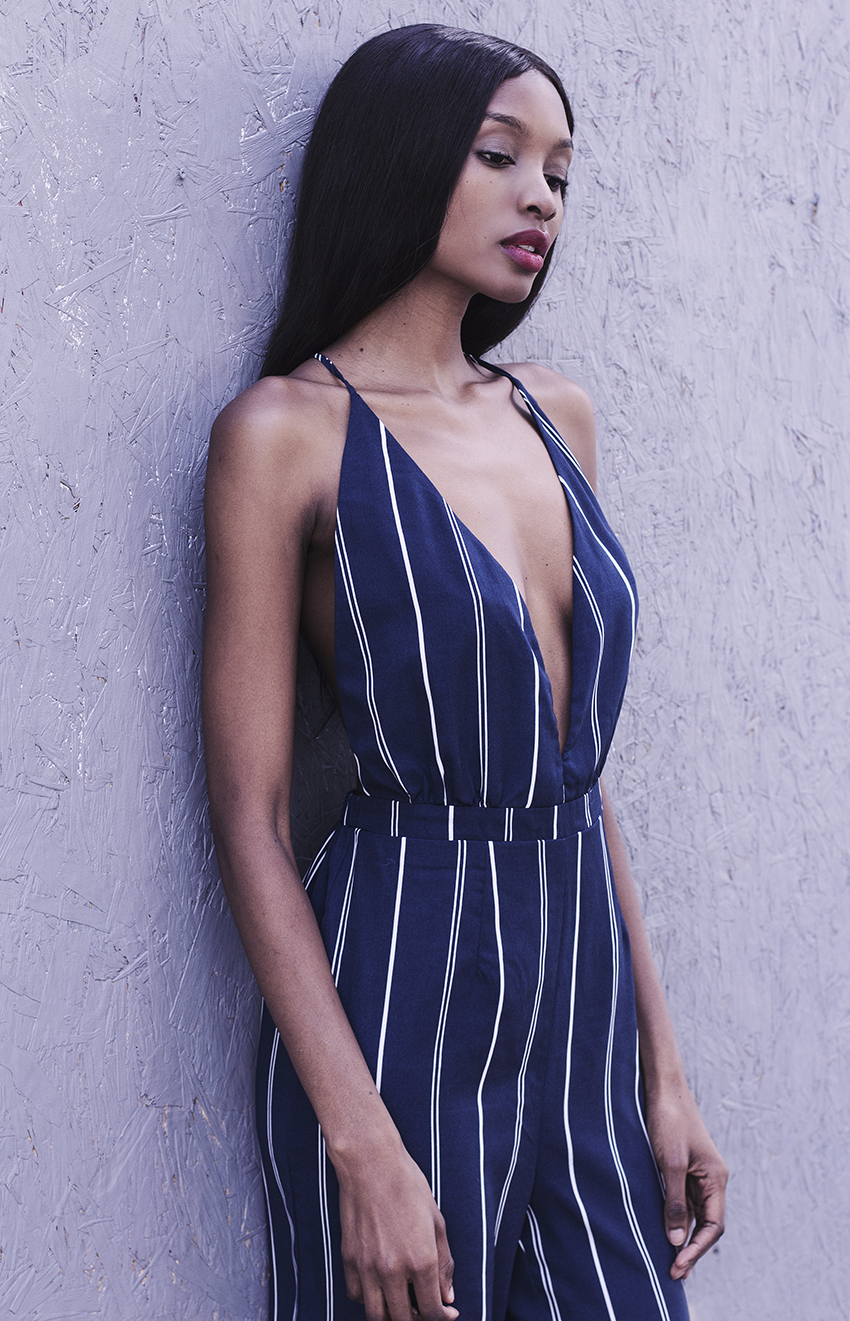 Finding the perfect striped jumpsuit may seem trivial to people who don’t wear them (men, in general) but you would be surprised how much of a difference the width of stripes make. Sometimes even the direction or angle in which the stripes join together near your waist and crotch area make a huge difference. If there is one thing I can’t stand having, it is a super lower crotch. As much as I don’t want to be part of club camel toe, I am also not trying to look like Aladdin, you feel me?

Oh, and did I mention the winner of the Anne Thomas Giveaway has been announced ? Go and see if you are the lucky winner of some bling ! 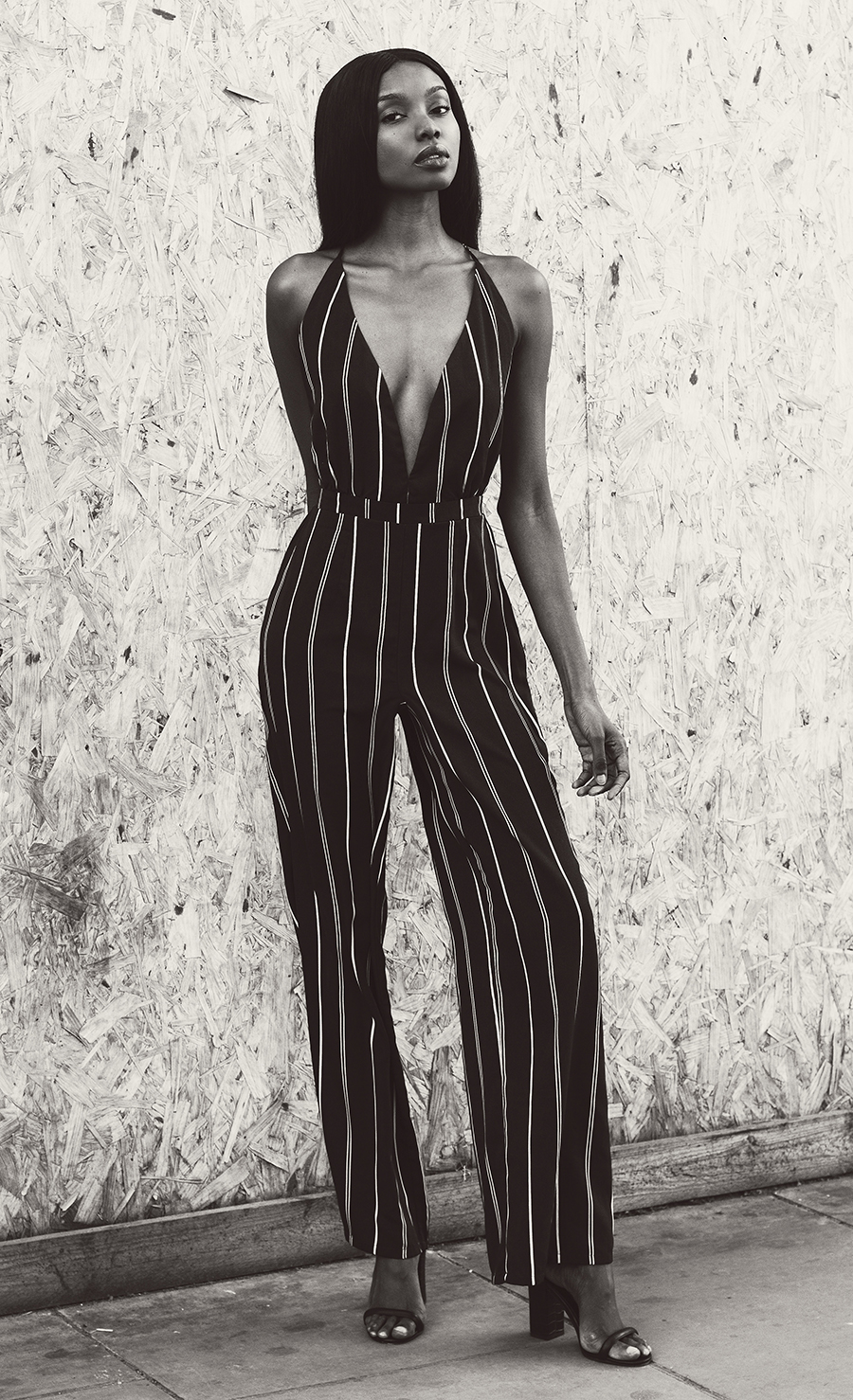